HISTORY OF PEMBERTON HEIGHTS
Pemberton Heights is an affluent residential neighbourhood located in North Vancouver, British Columbia. It is bordered by the Burrard Inlet to the west, Westmount Road to the south, and Capilano Road to the east. The area is primarily composed of single-family homes, many of which are situated on large lots, and is considered to be one of the most desirable places to live in the entire Lower Mainland. The area has a long and rich history, dating back to the late 1800s when it was first settled by English immigrants. The original settlers were attracted to the area by its lush, old-growth forests and stunning views of the Burrard Inlet. As the population of the area grew, the community of Pemberton Heights was established in 1919, with the opening of the North Vancouver Railway.
The area was originally known as the "Plateau" and was home to a number of wealthy families who built large estates and homes in the area. As the years passed, the area continued to attract affluent families and became known as a prestigious neighbourhood. By the 1950s, Pemberton Heights was considered one of the most exclusive neighbourhoods in all of Canada, with some of the most expensive real estate in the entire country. The area has also become popular with outdoor enthusiasts, as it is located close to a number of popular outdoor activities such as hiking, mountain biking, and skiing. In addition, the neighbourhood is home to a number of parks and green spaces, which provide residents with plenty of opportunities for recreational activities.
Pemberton Heights is also home to a number of notable landmarks, including the historic Lynn Valley Suspension Bridge, which was built in 1912 and is now an iconic symbol of the area. The area is also home to the renowned Grouse Mountain Ski Resort, which opened in the 1950s and has become one of the most popular ski destinations in all of Canada. Pemberton Heights is a vibrant and diverse neighbourhood that has a long and rich history. The area continues to attract affluent families and outdoor enthusiasts alike, making it one of the most desirable places to live in all of the Lower Mainland. With its stunning views, lush forests, and rich history, Pemberton Heights is a neighbourhood that is sure to be enjoyed by all who visit.
Save this search and subscribe to email alerts: Automatically be notified of new listings that match this search!
Showing 1 to 3 of 3 results 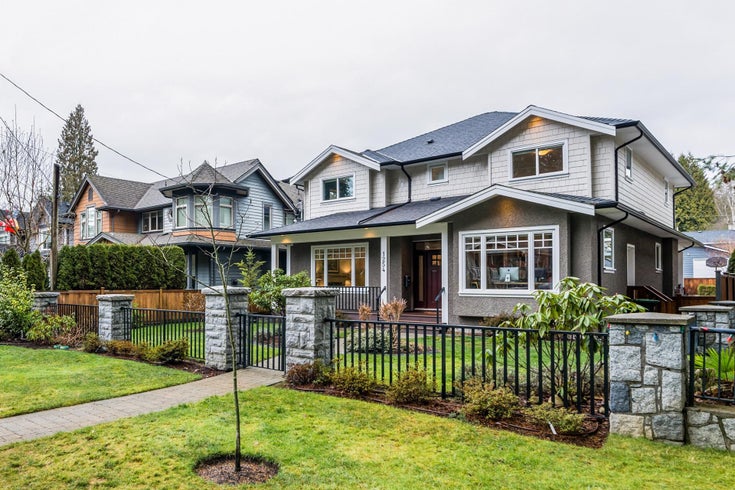