HISTORY OF BRITANNIA BEACH
Britannia Beach is a small community located in British Columbia, Canada, situated along the Sea to Sky Highway and just north of Squamish. It was first established in the early 1900s as a copper mining town, when copper ore was discovered in the area. The Britannia Beach Mine operated from 1904 to 1974 and produced over 1.2 million tons of copper during that period. It was one of the largest copper producers in Canada and a major employer in the area. The mine was owned and operated by the Howe Sound Company, and the town of Britannia Beach was built around it.
The town provided basic amenities for the miners and their families such as housing, a general store, and a post office. The Britannia Beach Mine was a major contributor to the economy of the Sea to Sky corridor, and its impact was felt throughout the region. In 1974, the mine closed due to declining copper prices and the town of Britannia Beach was left to fend for itself. In the early 1980s, Britannia Beach was on the verge of becoming a ghost town, but its fortunes changed when the Provincial Government began to develop the area for recreational purposes.
A government-funded development plan was put in place, which included the construction of a new marina and a recreation centre. Today, Britannia Beach is a thriving tourist destination. It is home to a variety of recreational activities, including camping, fishing, and kayaking. Visitors can explore the Britannia Mine Museum, which is housed in the old Britannia Mine headframe, and learn about the town’s storied mining history. There are also several restaurants, cafes, and shops to explore. Although it is no longer a copper mining town, Britannia Beach still retains much of its original charm. Its unique history and location make it an ideal destination for those looking to explore the outdoors and immerse themselves in the rich history of the area. Britannia Beach continues to be a vibrant and welcoming community, and a popular destination for visitors from around the world.
Save this search and subscribe to email alerts: Automatically be notified of new listings that match this search!
Showing 1 to 6 of 6 results
OPEN HOUSE 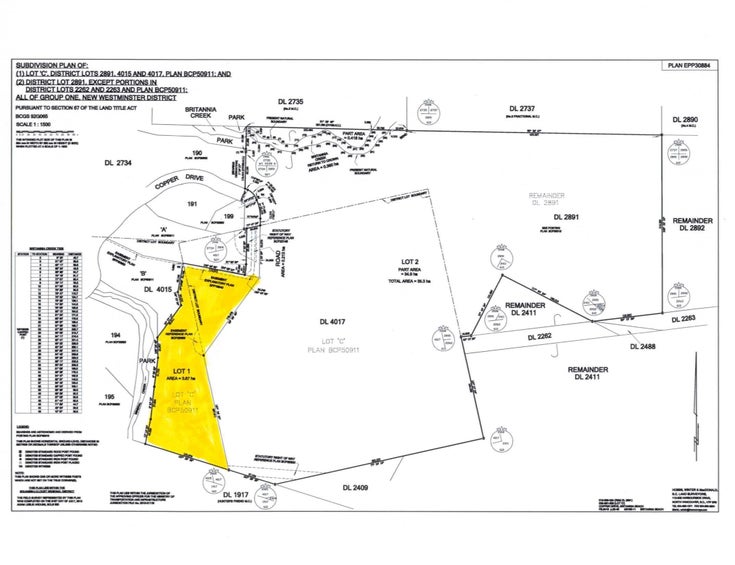