HISTORY OF LOWER LONSDALE
Lower Lonsdale has a long and fascinating history that dates back to the late 1800s when the area was first settled. Located in North Vancouver, Lower Lonsdale was once a small fishing village before it was developed into a bustling waterfront. The area has a deep-rooted connection to the local Indigenous community, and its history is marked by the arrival of the British, an influx of industrial and commercial businesses, and the early development of the surrounding neighbourhoods. The area now known as Lower Lonsdale was first inhabited by the Squamish people, who had been living and fishing in the area for centuries. The Squamish were part of the larger Coast Salish people, whose territory encompassed the Burrard Inlet and Howe Sound. The Squamish people were renowned for their fishing skills and the abundance of salmon in the area, which provided them with a reliable source of sustenance. The first European settlers arrived in the area in the late 1800s, when the British colonized the area. The British were interested in the potential of the area for trade and industry, and they quickly established a naval base in what is now the city of North Vancouver. The area was initially known as “Shipyard”, and it was used to build and repair ships for the Royal Navy. In the late 19th century, the area began to develop as a commercial hub. The first businesses in the area included a sawmill, a general store, and a fish-processing plant. These businesses soon attracted workers from all over the region, and the population of Lower Lonsdale began to grow. It wasn’t until the early 20th century, however, that the area truly began to take on the appearance of a bustling waterfront. The early 1900s saw the construction of a number of piers, wharves, and docks along the waterfront. This allowed the area to become a major hub for trade and commerce, and it soon attracted a number of businesses, including shipbuilding and repairing, fishing, and canning. In addition, a number of hotels and restaurants popped up along the waterfront, making Lower Lonsdale a popular destination for visitors and locals alike. The area continued to grow and develop over the next several decades. During this time, the waterfront was extended and improved, and a number of new businesses and services were established. In addition, a number of residential neighbourhoods were built, including Moodyville and Queensbury. These neighbourhoods were developed in response to the growing population of Lower Lonsdale, and they provided much-needed housing for the area. In the mid-20th century, the area was further developed with the construction of a new bridge over the Burrard Inlet. This bridge, which connected Lower Lonsdale to the rest of North Vancouver, allowed the area to become even more accessible and further spurred its development. Today, Lower Lonsdale is a thriving neighbourhood that is home to a diverse population. The area boasts a variety of businesses and services, including restaurants, shops, and entertainment venues. It is also home to a number of parks and green spaces, making it a popular destination for visitors and locals alike. Lower Lonsdale is also home to a number of historical landmarks, including the Burrard Inlet Bridge and the historic Waterfront Park. Lower Lonsdale has come a long way since its days as a small fishing village, but its history is still evident in the streets and buildings of the area. The area’s deep connection to the local Indigenous community has also been preserved, and it is this connection that helps to make Lower Lonsdale such a unique and vibrant neighbourhood.
Save this search and subscribe to email alerts: Automatically be notified of new listings that match this search!
Showing 1 to 11 of 11 results 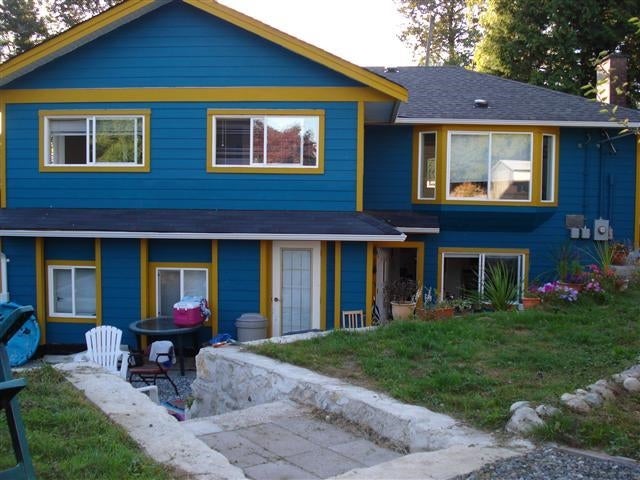 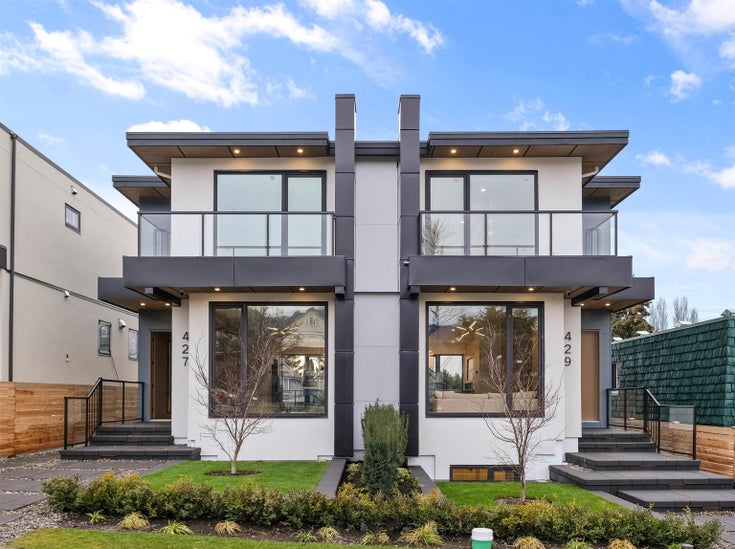 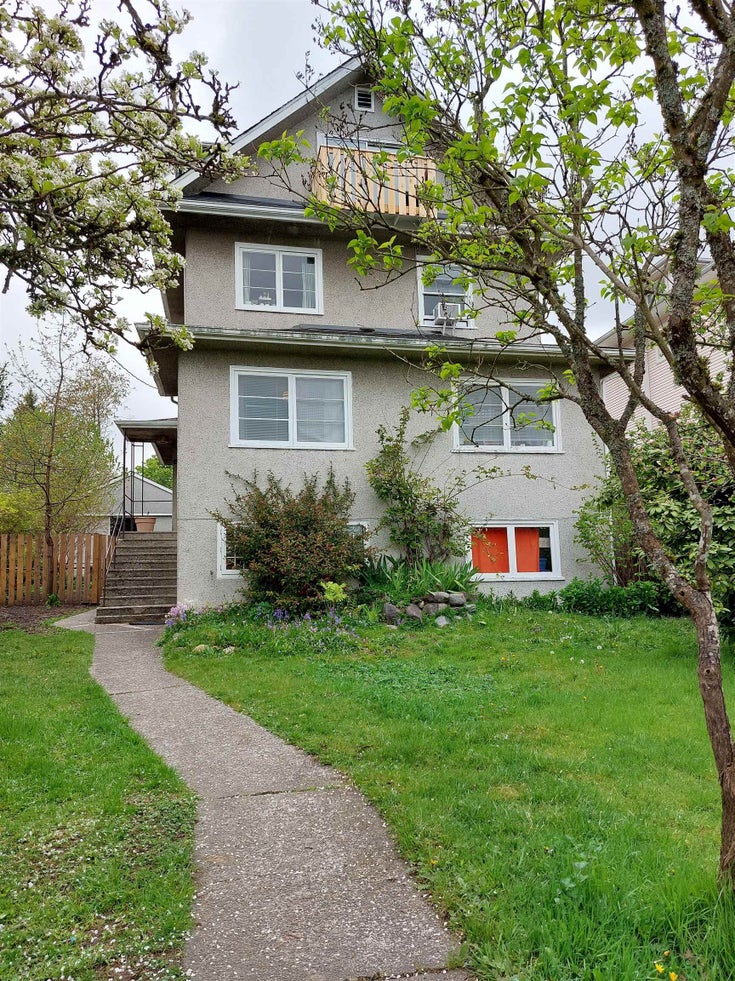 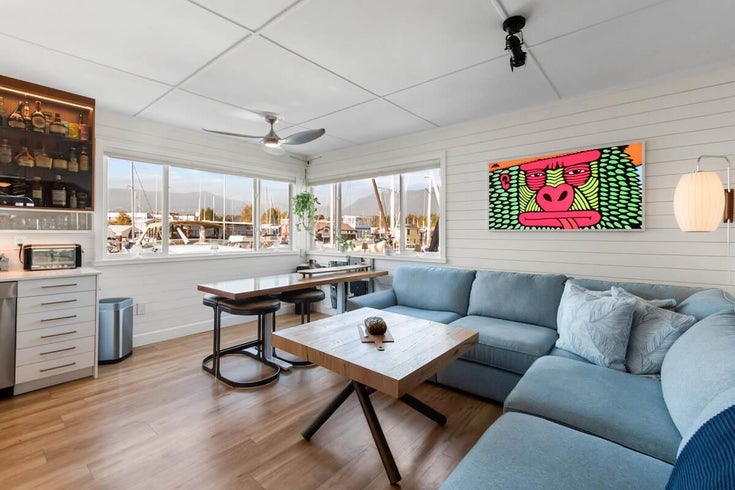