HISTORY OF DEEP COVE
Deep Cove is a small neighbourhood located in North Vancouver, British Columbia. Situated on the eastern shore of Indian Arm, the community has a long and colourful history that dates back to the 1800s. The first known inhabitants of the area were members of the Tsleil-Waututh Nation, who were known to use the area as a source of fish and other resources. The area also provided a source of fresh water for the Tsleil-Waututh, and was home to a variety of other wildlife. In the early 1800s, Deep Cove was first settled by Europeans, who were drawn to the area for its abundant natural resources. The first settlers were mostly loggers and fishermen, who built small shacks and wharves in the area. The first post office was opened in 1877, signalling the start of the community’s development. In the 1880s, the area began to attract more settlers as the population of North Vancouver increased.
The first store was opened in 1882, and the first schoolhouse was built in 1888. The area’s economy was largely based on logging and fishing, and there was also a small farming industry, which was focused on raising chickens, pigs and other livestock. In the early 1900s, Deep Cove began to attract more visitors as people began to explore the area’s natural beauty. This was when the first cottages were built, and the area’s reputation as a summer getaway began to grow. The area also attracted artists and writers, who found inspiration in the breathtaking views of the ocean and mountains.
By the mid-1900s, the area became increasingly popular with tourists, and many of the original cottages were replaced with larger summer homes. The area was also popular with outdoor enthusiasts, who enjoyed hiking, kayaking, swimming and other activities in the area. In the late 1900s, Deep Cove underwent a transformation as it became increasingly popular with young families and professionals. The area’s population increased significantly, and new housing developments were built to accommodate the growing population. The area also saw the opening of several new shops, restaurants and cafes, which helped to further develop the local economy. Today, Deep Cove remains one of North Vancouver’s most desirable neighbourhoods. The area is still known for its stunning views of the ocean and mountains, as well as its many outdoor activities. It is also home to a vibrant arts and culture scene
Save this search and subscribe to email alerts: Automatically be notified of new listings that match this search!
Showing 1 to 3 of 3 results 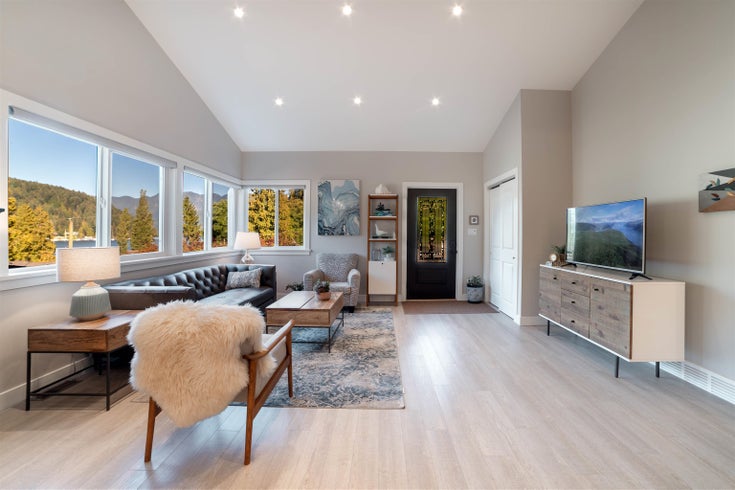 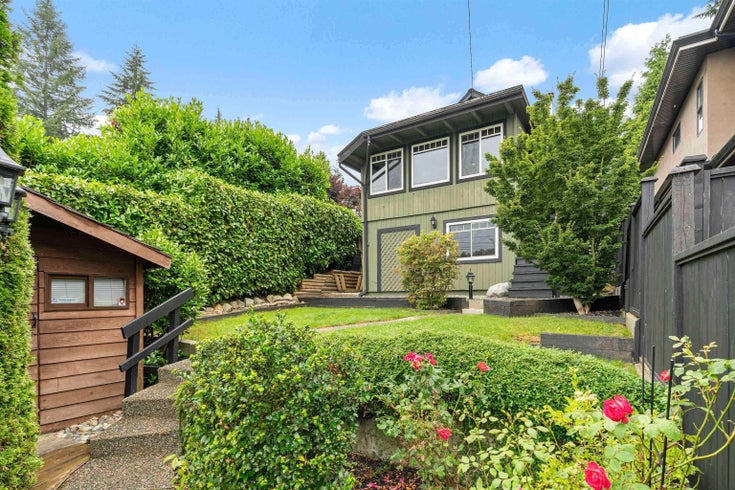