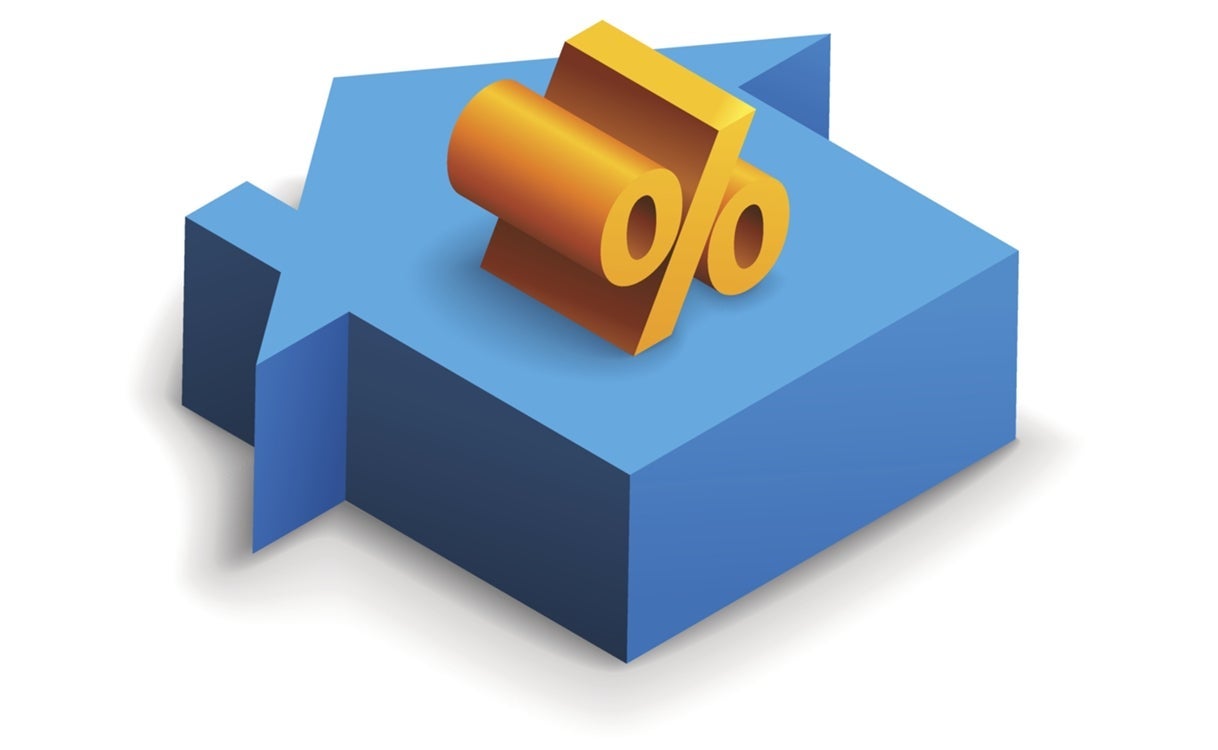 Canada's big banks have all cut their prime lending rates following the announcement that the central bank had lowered its benchmark interest rate to 0.5 per cent.It was the second time this year the Bank of Canada had dropped the rate to stimulate the economy, after holding the rate steady for about four years. read more